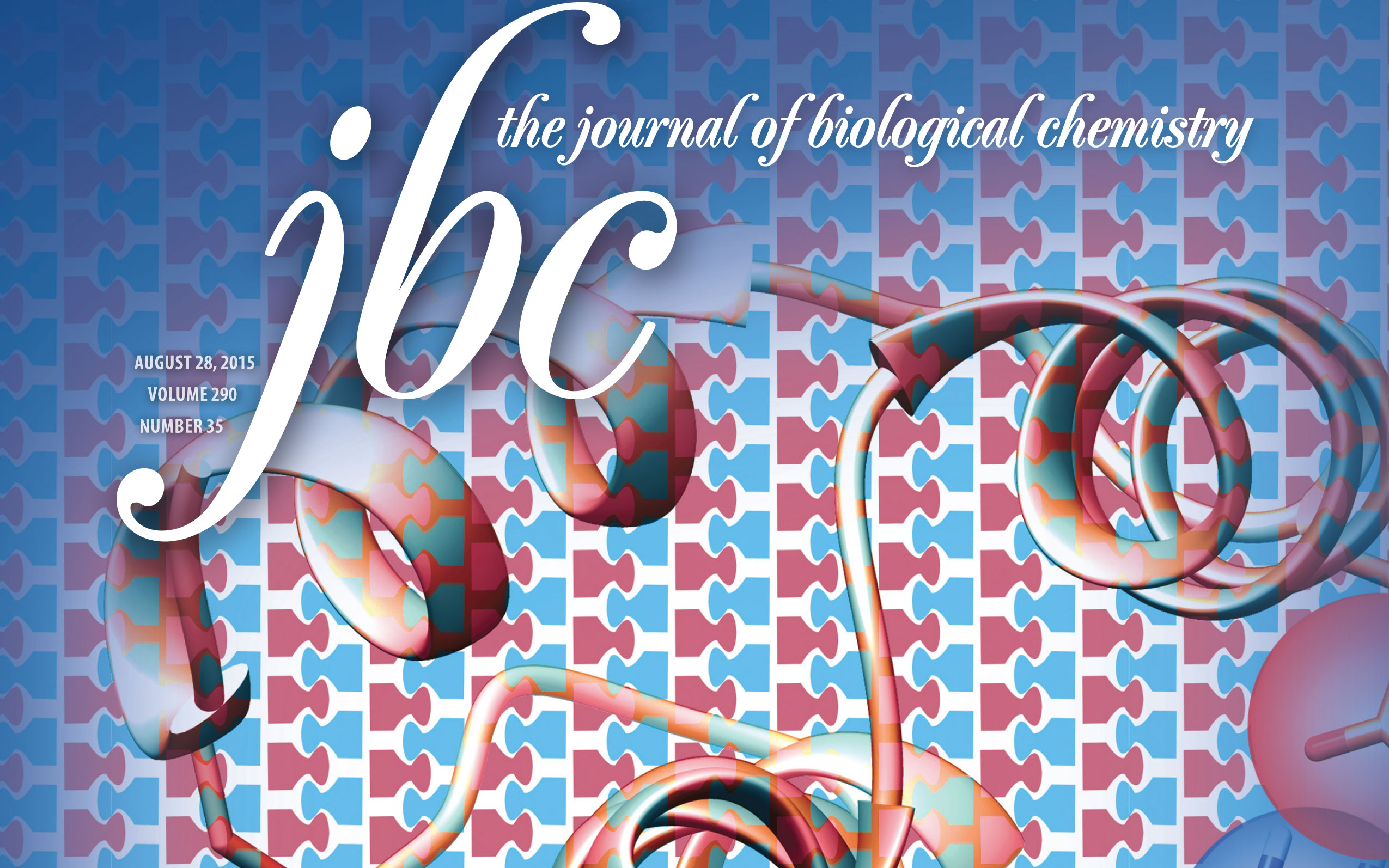 Antibiotic resistance and the appearance of new virulent bacterial strains constitute a major threat to human health. The problem is aggravated by the transfer of resistance and virulence genes between bacteria (horizontal gene transfer). In this context, a detailed knowledge of the mechanisms allowing bacteria to tolerate the acquisition of foreign DNA is lacking and it may open the way to new sustainable strategies to fight infectious diseases infectious diseases.

Here we describe a structural model for the complex between Hha and H-NS proteins which selective represses genes in Enterobacteria acquired by horizontal transfer. We found a charge zipper formed by interdigitation of residues from three proteins stabilizes the complex. Charge zippers provide selectivity to electrostatic protein complexes and understanding selective gene silencing may help fighting antibiotic resistance 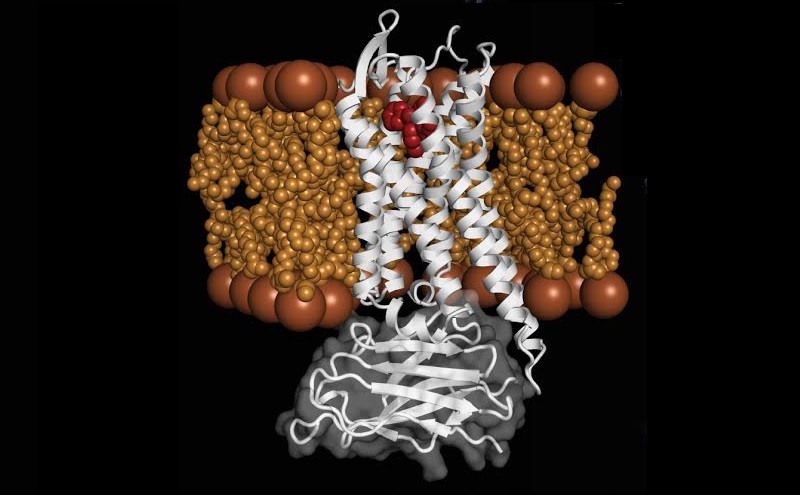 A close collaboration between the team of Sebastien Granier (IGF) in Montpellier, Hélène Déméné (CBS, team "NMR, Structure, Dynamics and Function of Biomolecules by NMR") and the team of Prof. Brian Kobilka of Stanford University, Nobel Prize in Chemistry in 2012, helped to decipher the molecular mechanisms of activation of the morphine receptor. This receptor, also called mu opioid receptor (μOR) was investigated using combining X-ray crystallography and Nuclear Magnetic Resonance (NMR). The morphine receptor is a membrane protein belonging to the family of G protein coupled receptors (GPCR) whose operating mechanism is not well known. This lack of knowledge is partly due to the difficulties encountered in the investigation of these membrane proteins by structural biology approaches. This study has been published in the scientific journal Nature (Sounier et al, Nature, 524 (7565). -doi 375-8: 10.1038 / nature14680).

The NMR study reveals how the binding of a ligand that mimics morphine (agonist) induces changes in conformational states of μOR from an inactive state to an active state. This active state is the only one capable to lead to intracellular signal transduction via activation of signaling proteins such as G protein. The study also shows that the active state can be achieved only if the agonist and G protein are linked to the receiver simultaneously. This property was previously observed for only one of the 800 members that make up the family of GPCRs. Thus, the study reveals how the activation signal propagates through the different areas of the receptor and proposes that this process plays a key role in signal transduction. Overall, these data shed light on the little known process of activation of GPCRs and its dynamics.

Link to this article 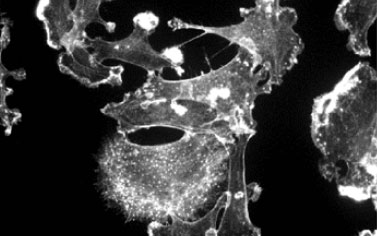 Breast tumors belonging to the triple negative subgroup (TN) (no estrogen, no progesterone and no ERBB2 receptors expressed) are the most aggressive and have the worst prognosis due to lack of specific therapies. The tyrosine kinases of the ABL family are responible for chronic myeloid leukemia (CML) and may be implicated in TN breast cancer too. Here we tested the ABL kinase inhibitors used for CML in TN cell lines. We unexpectedly found opposite effects of these inhibitors dependending on the TN cell line tested. Thus, ABL inhibitors may be beneficial only for a subset of TN patients and very dangerous for others. 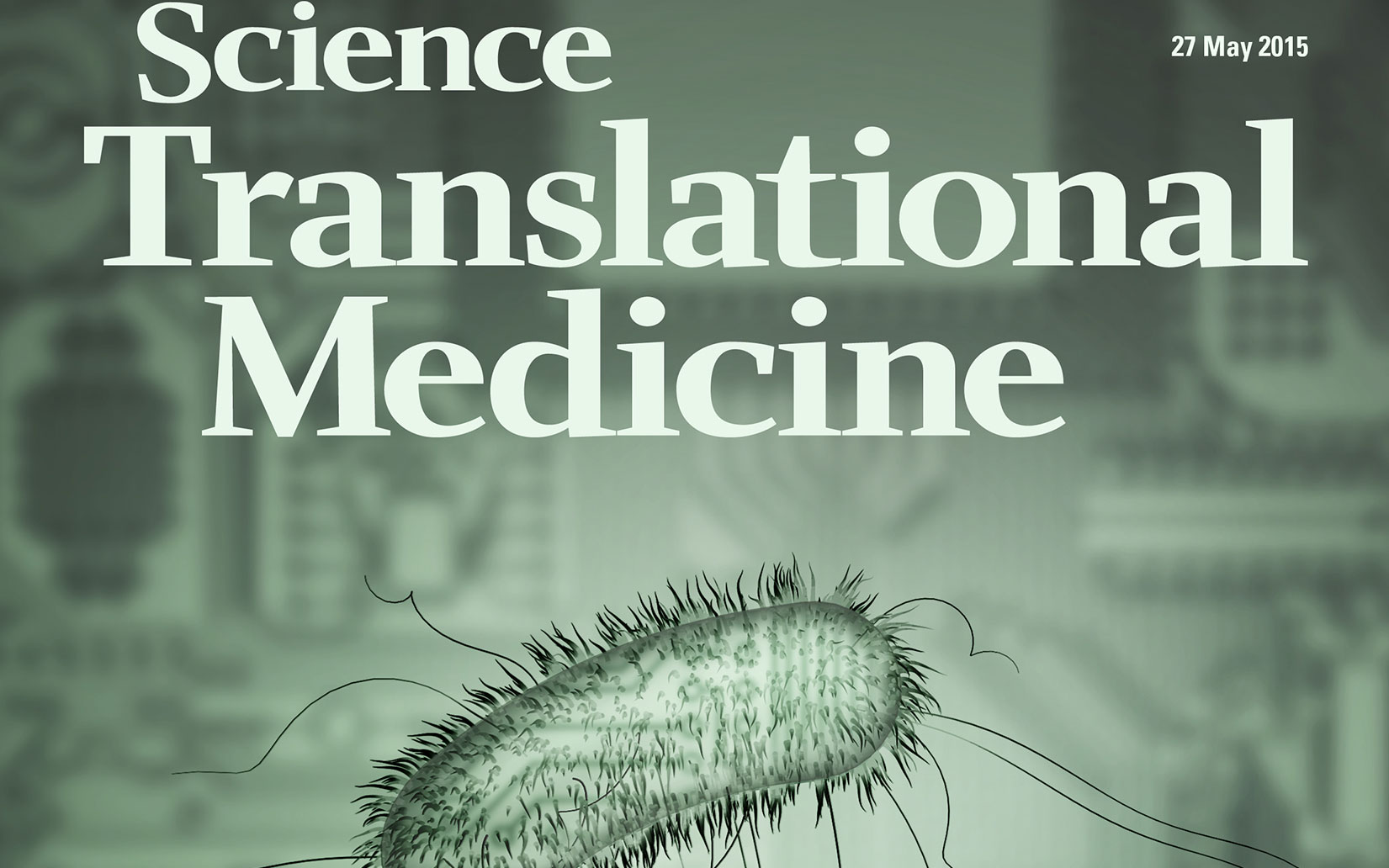 Bacteria have a bad reputation and are often seen as enemies causing many diseases such as tuberculosis and cholera. However, bacteria can also be our allies as evidenced by the exploding work on our bacterial flora or microbiota, which plays a major role in our body functions. Since the advent of biotechnology, researchers have engineered bacteria to produce therapeutic molecules. The team of Jerome Bonnet at the CBS (Inserm/CNRS/University of Montpellier), together with teams from CNRS, the Montpellier University Hospital and from Stanford University went further and transformed bacteria in "micro-spies" able to detect and report the presence of biomarkers of disease in urine or blood. These bacteria are able to detect the abnormal presence of glucose in the urine of diabetic patients. This work marks the first step towards the use of programmable cells for medical diagnosis. 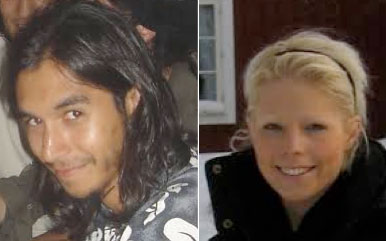 Congratulations to Patrice Rassam (PhD student 2008-2012 in the team of P.E. Milhiet) who has just been selected to receive the "Prix du Jeune Chercheur" of the Société Francaise de Biophysique. He will recieve his prize and give an oral presentation during the EBSA Congress in Dresden, Germany, July 2015.

Congratulations to Linnea Olofsson (PhD student 2010-2014 in the team of E. Margeat) who will recieve the prize « Les Grandes Avancées en Biologie-Santé » from the Pôle BioSanté Rabelais on June 3rd 2015 (Genopolys).